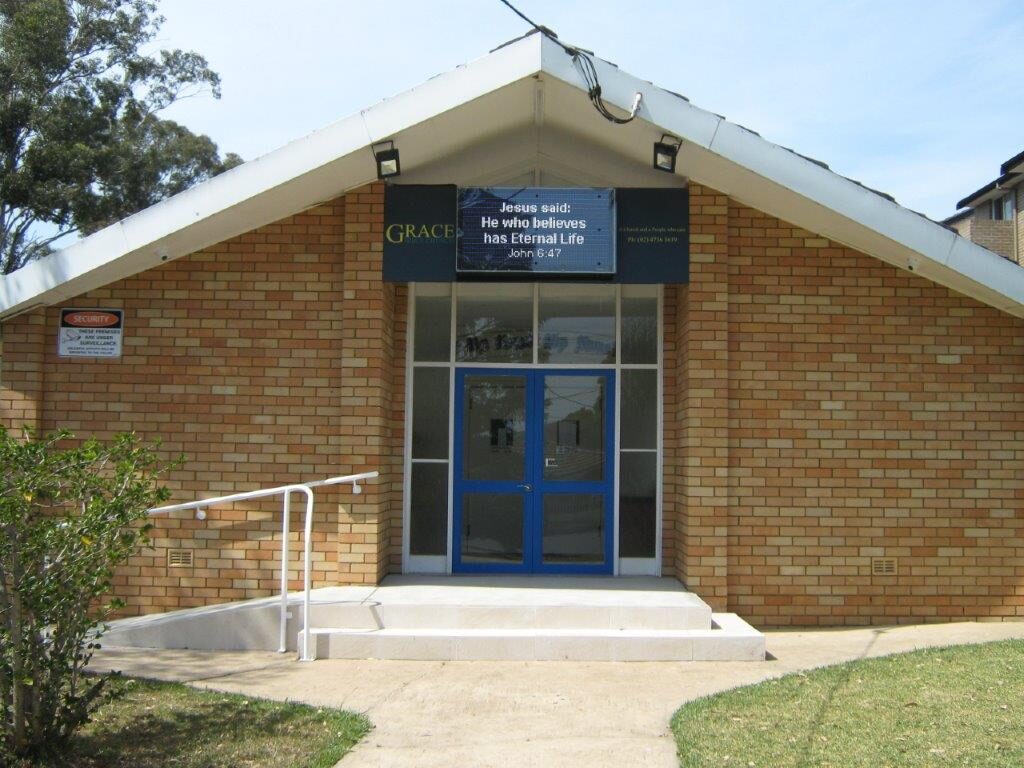 Pursued a career in banking from 1966 to 1979.  He met his soul-mate, Cheryl, in 1966 and they were married in  February, 1970.
The Lord called him to full-time ministry in 1979, having previously served as Director of Evangelism at the Penrith Baptist Church from 1977, before accepting the position of Assistant Pastor in 1979 with that Church.
Sensing a further call of the Lord he joined the ministry of the Grace Bible Church, a small non-denominational work, as Assistant Pastor & since 1981 has been the Senior Pastor.
He is committed to the clear expositional teaching & preaching of the Word of God in his pulpit ministry each Sunday & in the mid-week Bible Study Group that he leads.

Each Sunday from approx. 7.15 am, one of Pastor Ross’ Sermons is aired on radio as part of the “Grace to You” Program on Radio Station WOW FM 100.7.
He and Cheryl have resided in Penrith since 1970.  They have 3 married sons, 8 grandchildren and 1 great grandchild – all whom they love dearly & enjoy being with immensely.
He counts it a privilege to have even been considered for ministry by the Lord & his life’s verse is found in Acts 20:24… 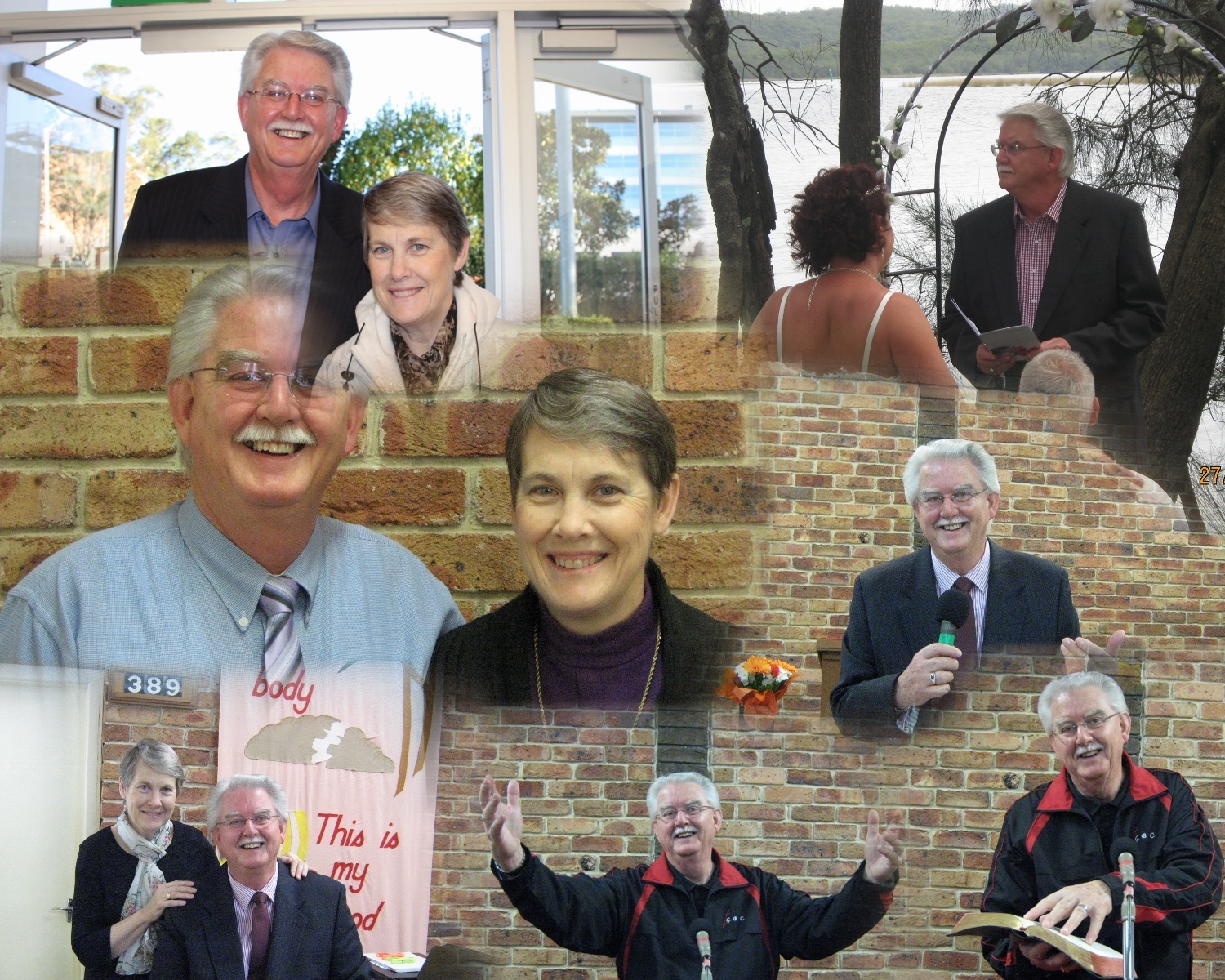